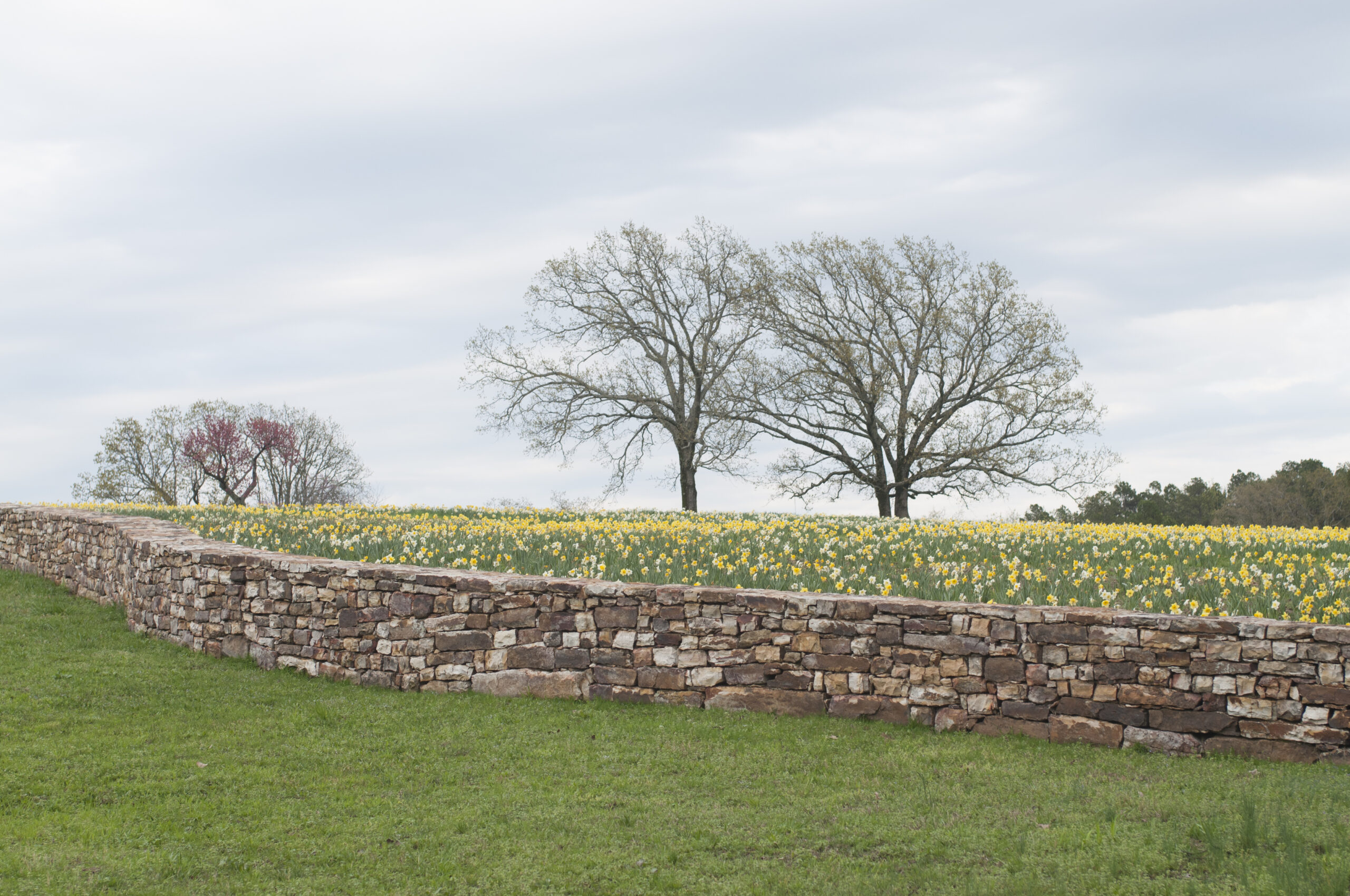 I believe that there is a small part within each of us that is delighted each spring to see the first daffodils in bloom.

These certainly are among the bravest of flowers, one of the first to herald the arrival of spring, and often pressing on in the most inhospitable of weather conditions.

A cheerful mainstay at Moss Mountain Farm, each year these little perennial bulbs transform an ordinary farm field into an undulating golden blanket of bloom, all happening during a magical window of time that is mesmerizing. Over the course of their most floriferous month, March, these blooms reach a heightened pitch by mid-month with early and late bloomers extending the season by bookending the March crescendo. 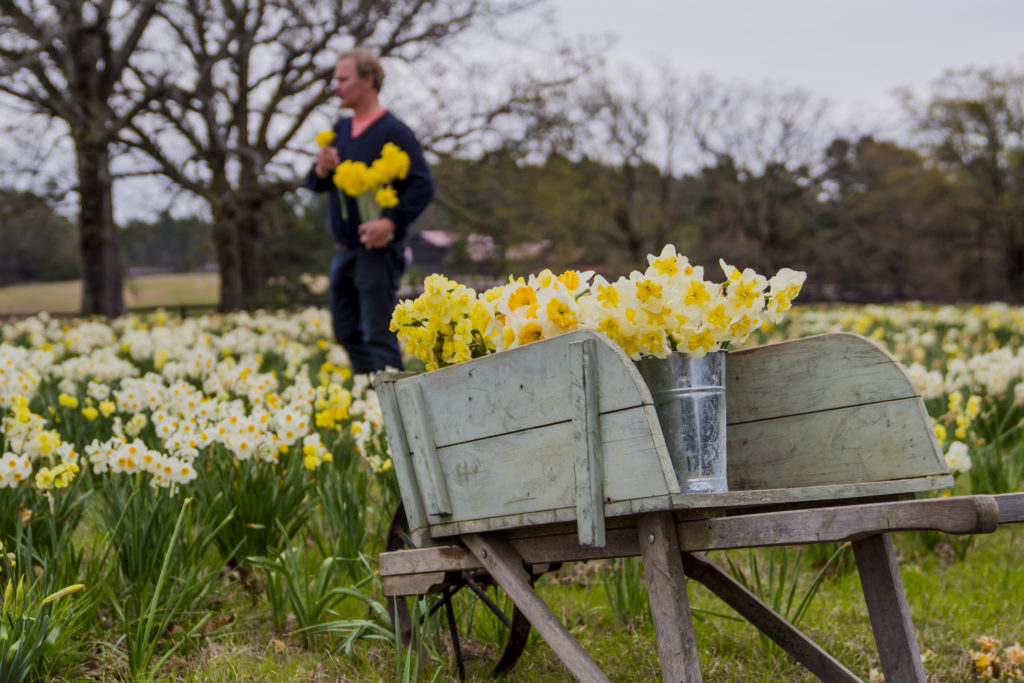 We always start with the arrival of ‘Rynveld’s Early Sensation’, as it’s a notoriously early bloomer. Some years it can be seen blooming the first week of January. We end the season with some unnamed tazetta types that have been at Moss Mountain since time in-memoriam, usually the first week of May. During this range of bloom, I have always tried to plant enough of a single variety for cutting and bringing indoors without making too much of a dent in the display. We use fresh flowers in the house constantly, and daffodils can be a consistent source of bloom while many flowers are still fast asleep. 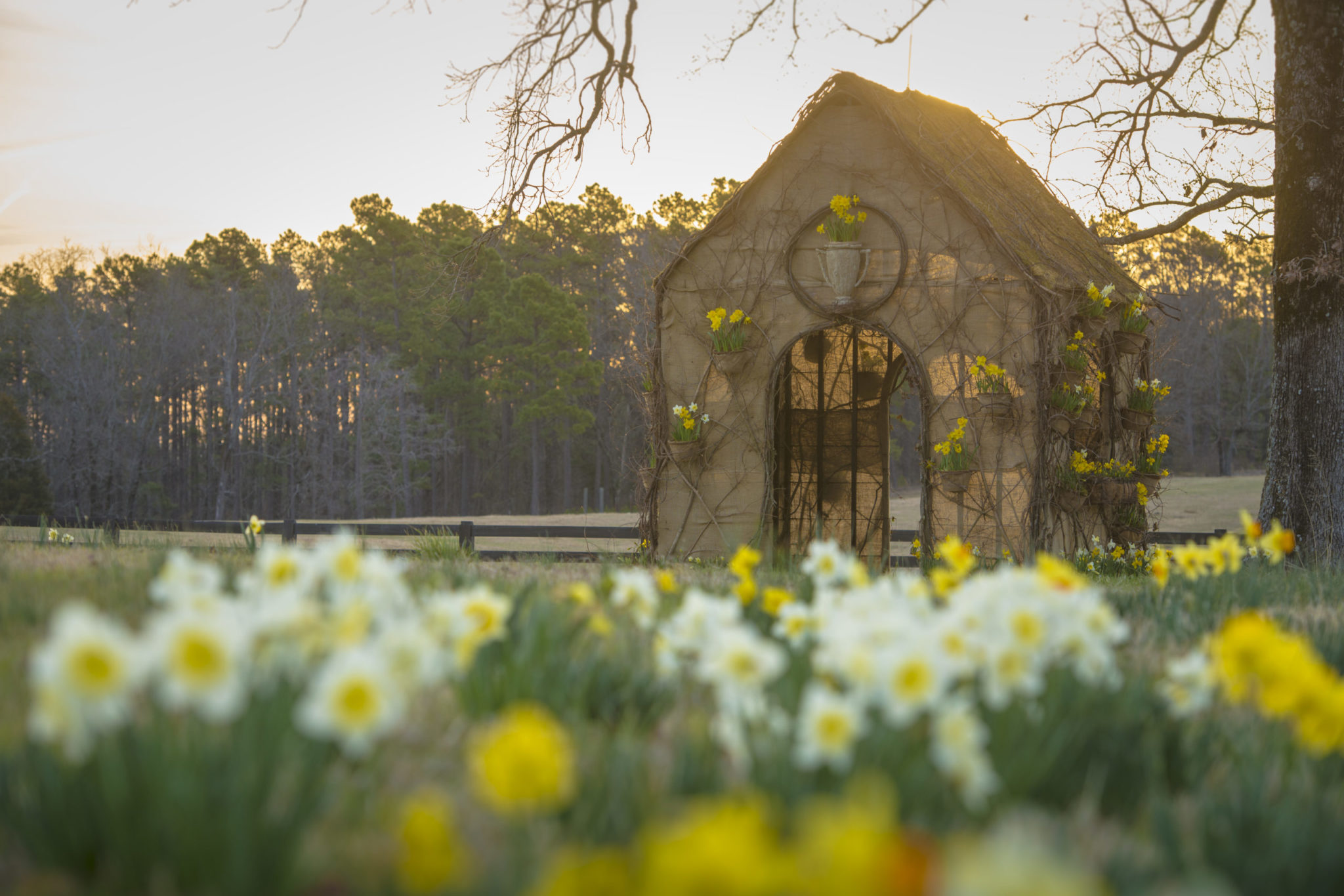 Each year we try to plant a few new varieties, including cultivars that are the ‘Johnny-come-latelies’ among narcissus hybridizers. Daffodils mainly come from Holland, but there are also English, Irish, and American breeders. One recent favorite of mine is a double type called ‘Tahiti’. It’s double golden-yellow petals with orange interior ruffles remind you that warmer days are just around the corner. It’s worth mentioning that deer will not eat daffodils of any kind, as delectable as they may appear.

I try to get my order in by late August or early September, but I’m not always that attentive. When I delay, I just cringe when the sight of ‘sold out’ inevitably appears over the new cultivars I’ve missed. Then it’s another year’s wait, at least, to see them leap off the pages of the catalog and into my garden. I’ve teamed up with Gilbert H. Wild and curated my favorite daffodil bulb collections, Moss Mountain Farm Daffodil Mix at Gilbert H. Wild & Sons, I hope you enjoy them!